How California’s Proposition 15 Would Have Impacted Commercial Real Estate

One proposition that didn’t receive as much coverage as others during the 2020 election was the proposal of Proposition 15 in California. This proposition is particularly interesting for commercial real estate (CRE) professionals, as it would have rolled back property tax increase restrictions for the first time in more than four decades.

It begs the question, though: how would this have impacted commercial real estate lease taxes? Let’s take a look to see what could have been (and what may be possible in the future).

More Revenues for the State

California officials have been trying to figure out a way to increase tax revenues for some time now—without causing a taxpayer uprising. It’s estimated that Proposition 15 would have increased tax revenue by $8-12 billion annually for the state, with most of the money going to schools and local governments. Now, the state will have to find a new source of revenue.

It’s easy to see how Proposition 15 also would have possibly contributed to a higher cost of living for California residents. CRE landlords would be forced to charge higher rent for small businesses to offset the cost, which would then be passed along directly to consumers. Instead, the resulting effect of no tax increase on these commercial real estate properties should have the same net effect on the end consumer – no increased cost of living.

Quarem can help you stay updated about all of the latest market news and insights in your area. To see the CRE software for yourself, request a demo today. 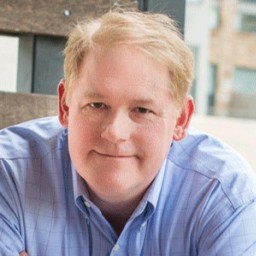